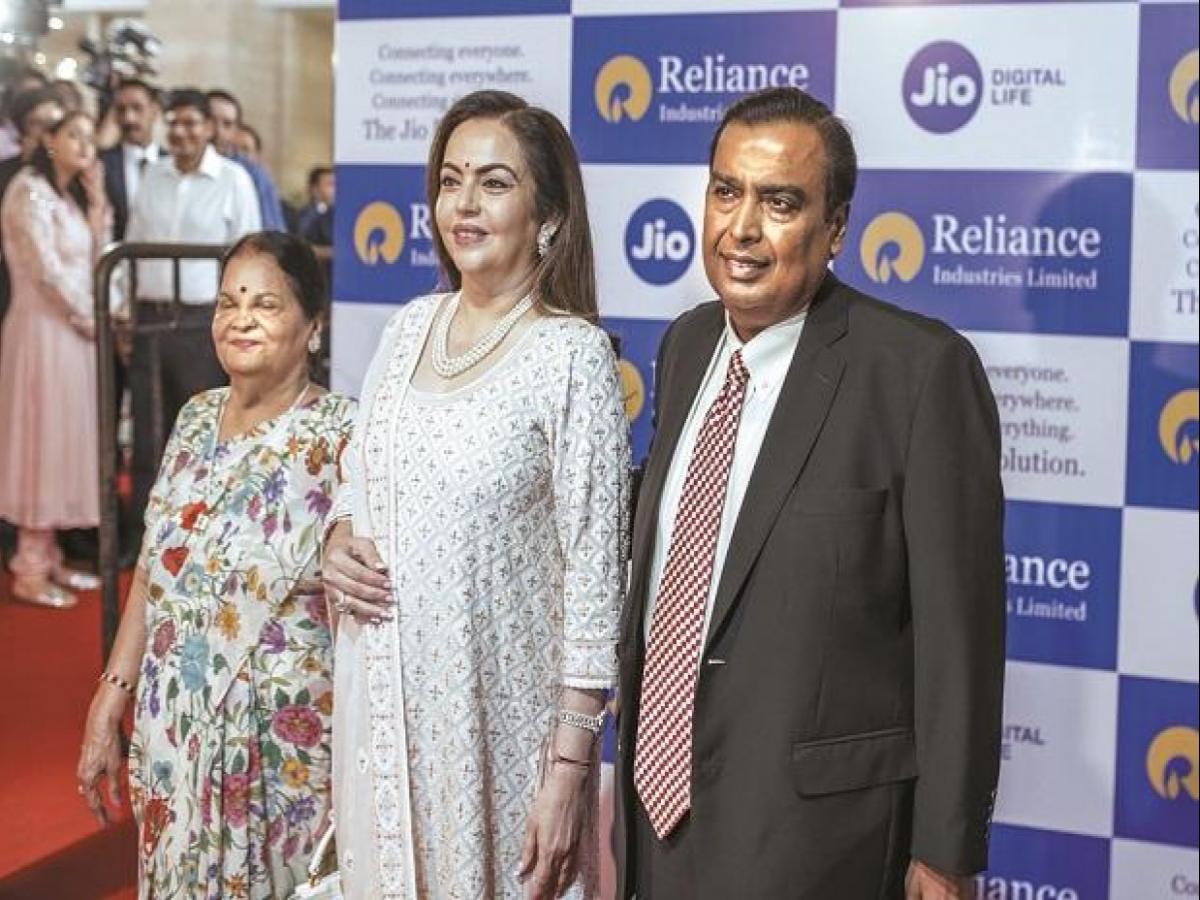 The Department of Telecommunications has objected to the resolution plan for Reliance Communications, as well as its unit Reliance Telecom, at the National Company Law Tribunal (NCLT), Mumbai.

Based on the resolution plan, the Chinese lenders to RCom will receive Rs 5,500 crore.

The consortium of 38 lenders were hoping to recover a substantial portion of the secured debt worth Rs 33,000 crore from the process.