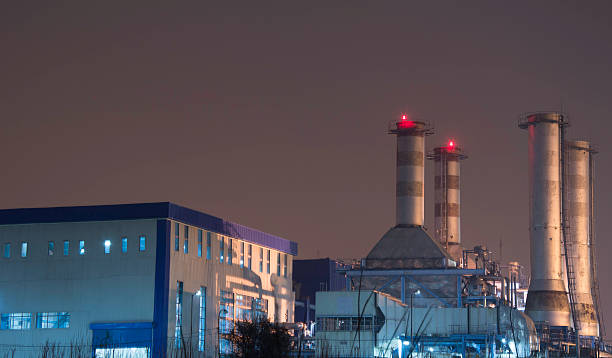 Oil prices fell for a third straight session on Wednesday as investors fretted about a hit to fuel demand from growing risks of a global recession and tightening COVID-19 curbs in China Brent crude futures fell 51 cents, or 0.5%, to $93.78 a barrel by 0033 GMT. U.S. West Texas Intermediate crude was at $88.66 a barrel, down 69 cents, or 0.8%. Both benchmarks fell 2% in the previous session.

The International Monetary Fund on Tuesday cut its global growth forecast for 2023 and warned of increasing the risk of a global recession.

But the IMF also urged central banks to keep up their fight against inflation even as investors worry policymakers could trigger a sharp economic downturn by raising borrowing costs too fast and too high.

Separately, Fed Bank of Cleveland President Loretta Master said the U.S. Federal Reserve will need to press forward with tightening monetary policy as it has yet to control inflation. The dollar gained broadly overnight, after a top Bank of England official told pension fund managers to finish rebalancing their positions by Friday, when the British central bank is due to end its bond-buying program.

A stronger dollar makes dollar-denominated commodities more expensive for holders of other currencies and tends to weigh on oil and other risk assets. 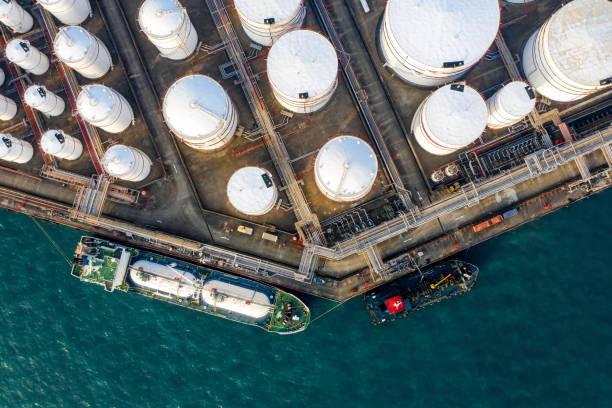 The oil market is also being pressured by tightening COVID-19 curbs in China, the world’s second-largest oil consumer.

Big Chinese cities including Shanghai and Shenzhen have ramped up COVID-19 testing and tightened restrictions after infections rose to their highest since August.

“Chinese authorities are indicating that there will not be any relaxation in their COVID-19 policy, further worsening the demand situation,” said ANZ Research analysts in a note.

On the supply side, U.S. crude oil stocks were estimated to have risen by 1.8 million barrels in the week to Oct. 7, after having fallen the prior two weeks, a preliminary Reuters poll showed on Tuesday.

Inventories data are delayed by a day this week because of a holiday on Monday. Industry data from the American Petroleum Institute is due at 4:30 p.m. EDT (2030 GMT) on Wednesday while the U.S. Energy Information Administration, will release its data at 11 a.m. EDT (1500 GMT) on Thursday.

Last week, the Organization of the Petroleum Exporting Countries and allies including Russia, together known as OPEC+, decided to cut their output target by 2 million barrels per day.

Tightening supply outlook after the OPEC+ announcement has now been “largely shrugged off by the market”, ANZ said.