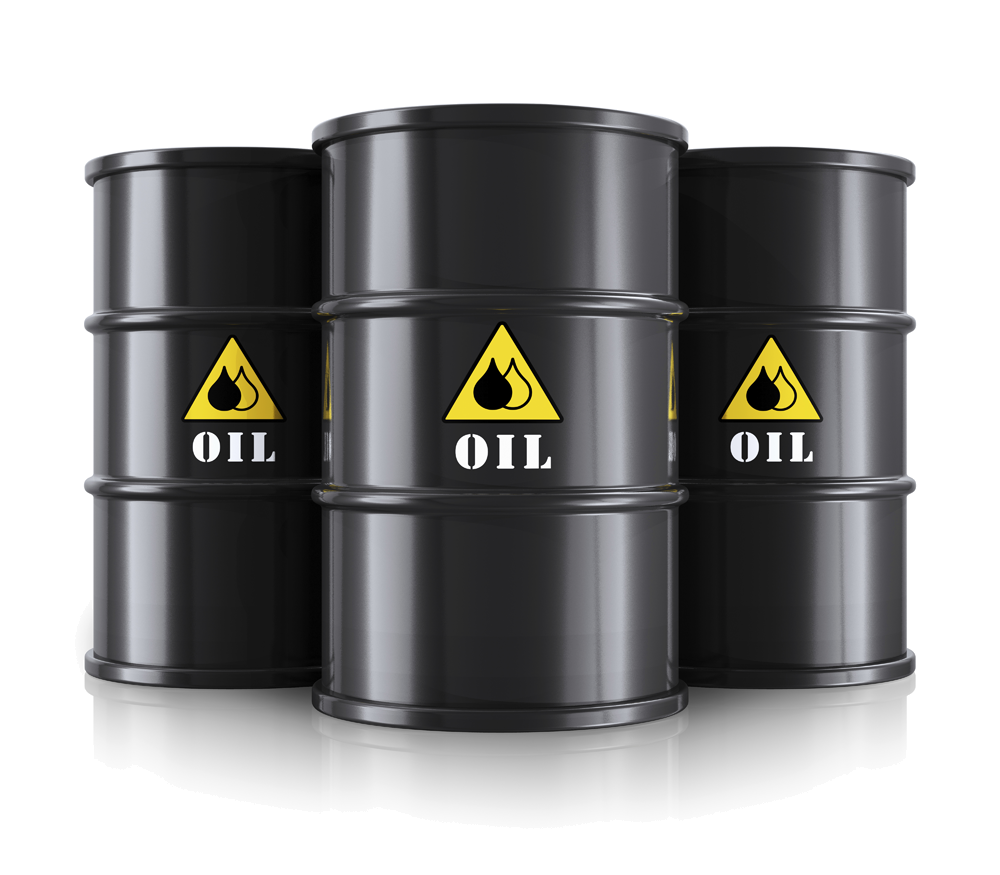 Oil held above $73 a barrel as shrinking U.S. crude and fuel stockpiles added to bullish sentiment around the global demand recovery.

Futures in New York were steady after rising 0.3% on Wednesday. Gasoline inventories unexpectedly slipped last week, while crude stockpiles fell for a fifth week, the longest run since January. The declines add to a tightening market as North America, China, and parts of Europe rebound from Covid-19.

The recovery has accelerated as vaccinations are rolled out worldwide, boosting fuel consumption and helping to drain stockpiles that were built up during the height of the pandemic. The OPEC+ alliance is scheduled to meet at the end of next week to discuss its production policy for August and some nations are considering backing an output increase.

The prompt time spread for Brent was 71 cents a barrel in backwardation — a bullish structure where near-dated contracts are more expensive than later-dated ones. That compares with 85 cents at the start of the week.