Indian Railways will not cancel any further passenger trains, according to a report. 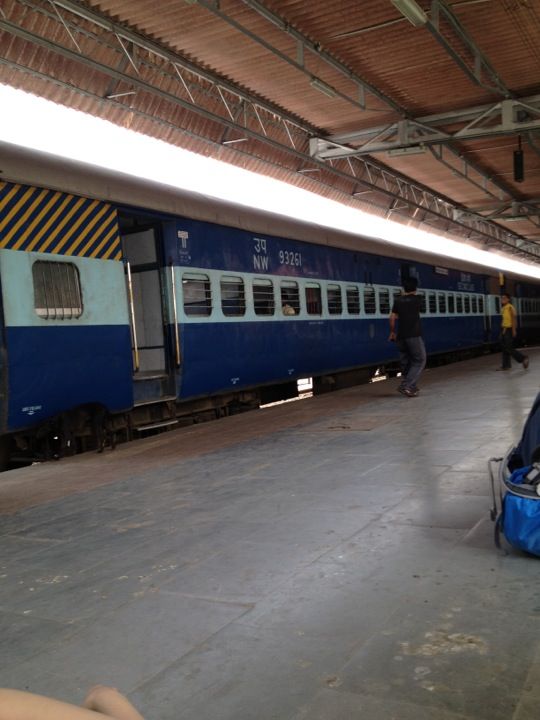 Indian Railways has decided not to cancel any further passenger trains because the coal supply has stabilised.

This is an ‘interim measure,’ according to railway officials, and cancellations have occurred on non-priority sectors and less-busy routes.

On April 28, Power Minister RK Singh stated that power shortages are occurring in various states due to nonpayment of generation businesses. States, according to Singh, was not lifting native coal on a war footing, increasing fuel imports, and allowing high fuel costs to be passed through.