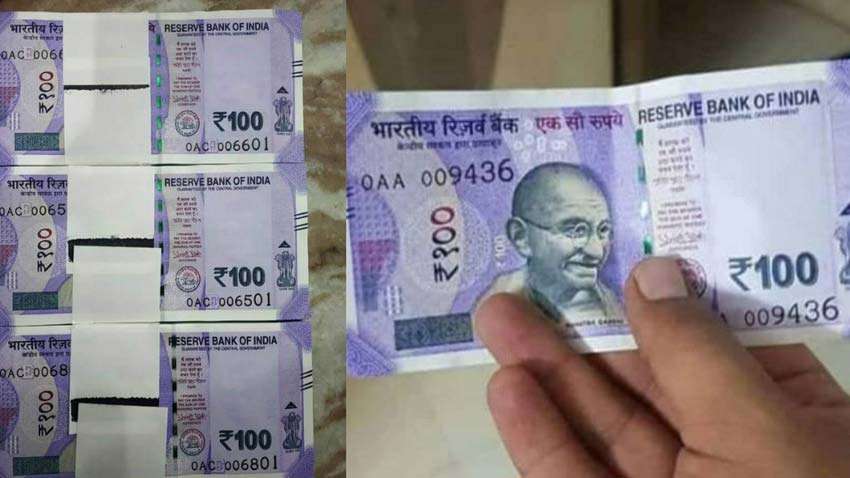 Indian bonds recovered from early falls on Wednesday as investors chose to wait for details of the government’s 20 trillion rupee ($266 billion) fiscal package aimed at supporting an economy ravaged by a weeks-long coronavirus lockdown.

Prime Minister Narendra Modi said on Tuesday night that the package was equivalent to nearly 10% of India’s gross domestic product, and was aimed at the multitudes out of work and the businesses reeling under the prolonged shutdown.

Expectations are high that the Reserve Bank of India (RBI) could help support the market by way of a pre-set open market operation calendar, operation twist to manage the maturity curve, or presence in primary auctions or private placements if required, DBS Bank economist Radhika Rao said.

Most analysts said the government would now be looking at a fresh stimulus of roughly 10-12 trillion rupees, after deducting the first stimulus package of 1.7 trillion rupees and the measures taken by the RBI so far.

Traders said market positioning was light, and shorting bonds was not working amid a lack of details on the economic package, helping the pull-back in yields.

Yields are expected to hold in a tight range ahead of the finance minister’s press conference scheduled for 1030 GMT, which could throw more light on specifics of the stimulus package.

Market participants however said they did not expect the government to further increase market borrowings beyond the 4.2 trillion rupees hike announced earlier this month.

The government is scheduled to borrow a record 12 trillion rupees from the market in the current fiscal year to March 2021, and analysts project the fiscal deficit could rise to at least 5.5% of the gross domestic product, sharply above the budgeted deficit of 3.5%.