China approves imports of all poultry, poultry products from U.S. 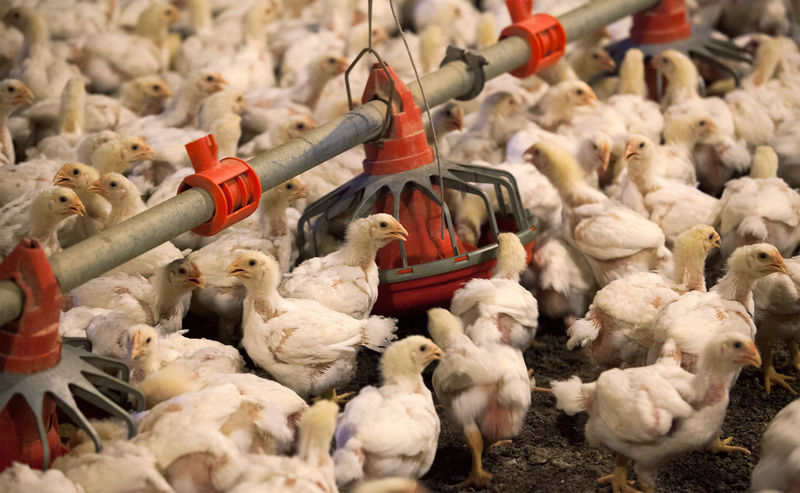 China has approved the import of all poultry and poultry products from the United States, the Ministry of Agriculture and Rural Affairs said on its website on Monday.

Beijing had previously banned all trade in poultry products from the United States due to outbreaks of avian influenza there. It has allowed the import of chicken meat products since late last year.

The plan to lift the nearly five-year ban on U.S. poultry was announced by China’s commerce ministry in late October but publication on the website of the customs administration, which clears imports of all farm products, is a formal recognition of the reopening of the trade.

It comes after the U.S. Food Safety and Inspection Service amended the Federal Register last week to approve imports of poultry products derived from birds slaughtered in China.

Reopening the market to U.S. poultry meat comes as China faces an unprecedented shortage of protein, after a fatal hog disease killed millions of pigs in the pork-loving country.

Imports of chicken have surged this year, with China even purchasing items from abroad such as breast meat that is normally in surplus in the country. Chicken imports of 548,627 tonnes in the first nine months were up 47.6% from year ago levels, according to Chinese customs data, and were worth 9.2 billion yuan.