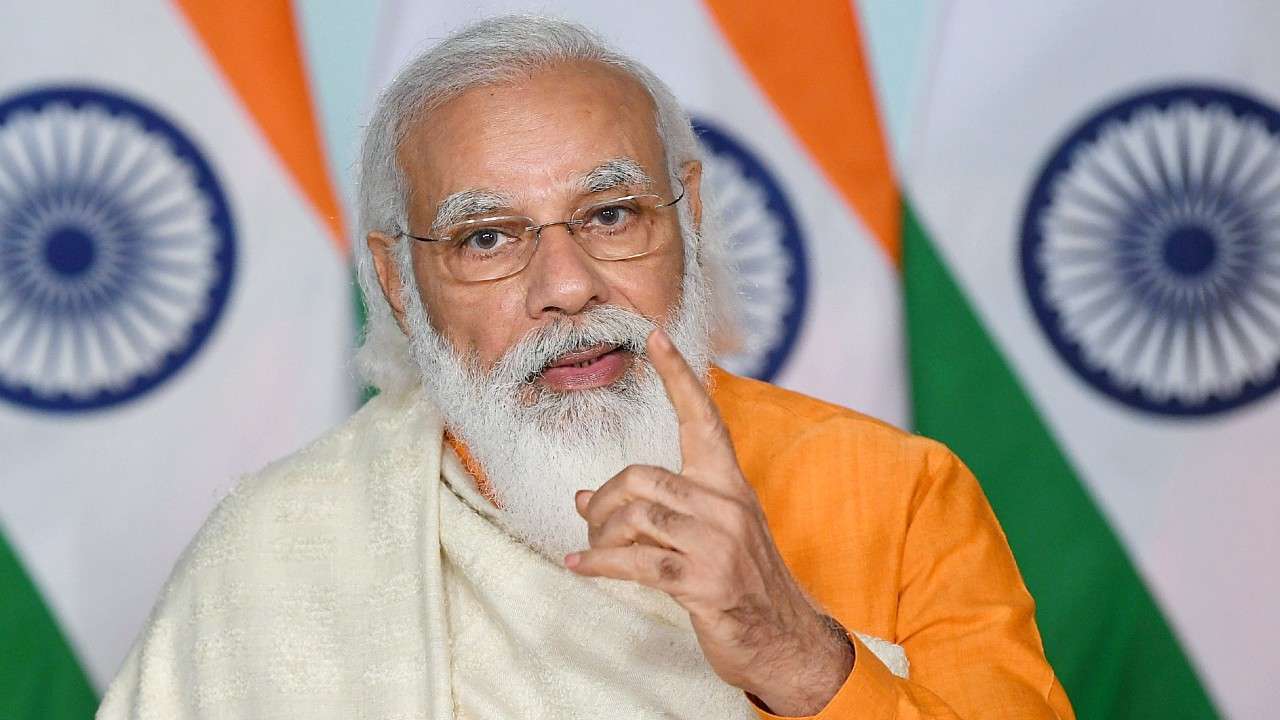 Prime Minister Narendra Modi on Thursday met a group of five top American corporate leaders on a one-on-one basis from a range of diverse sectors ranging from drones to 5G, semiconductor, and solar and encouraged them to step up their investments by highlighting the vast opportunities in India.

“Talking technology…,” the Prime Minister’s Office said in a Twitter post after Modi’s meeting with Qualcomm CEO Cristiano Amon and First Solar CEO Mark Widmar. They had a productive interaction, it said.

In India, Qualcomm Ventures has invested in companies that address key domestic issues from dairy, transportation to defense.

They discussed investment opportunities offered in India’s telecommunications and electronics sector. This included the recently launched Production Linked Incentive Scheme (PLI) for Electronics System Design and Manufacturing (ESDM) as well as developments in the semiconductor supply chain in India, the MEA said in a release.

Widmar shared plans to use the PLI scheme for manufacturing solar power equipment with unique thin-film technology; and integrating India into global supply chains, Bagchi said in a tweet.

First Solar has successfully commissioned 150 MW of Utility-Scale Solar Power to the Grid in India and has installed 1.8 GW of solar capacity in the country. Early this year, it announced its intention to set up a new 3.3 GW Facility in India. As such First Solar is contributing to India’s plans to ramp up solar power generation to 100 GW by 2022.

During the meeting, the prime minister elaborated on India’s efforts to harness solar energy, including the ‘One World, One sun and One grid’ initiative and investment opportunities in the sector, his office said in a tweet.