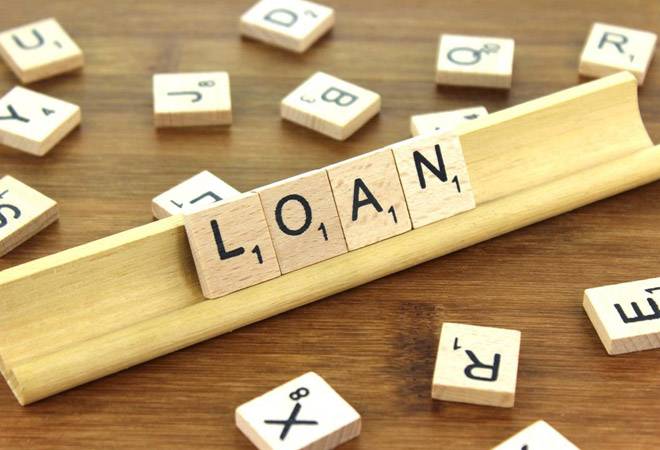 The Centre and the RBI informed the Supreme Court on Tuesday that the moratorium on repayment of loans must be extendable to two years under certain conditions. And, the sectors most distressed by the economic slowdown are being identified.

The Bench was hearing a plea challenging levy of interest on loans during the moratorium period.

The plea, filed by Agra resident Gajendra Sharma, sought a direction to declare the portion of the RBI’s March 27 notification as something beyond the bank’s legal power or authority. That is, to the extent that interest on the loan amount charged during the moratorium period creates hardship to the petitioner being the borrower. It creates hindrance and obstruction in ‘right to life’ guaranteed by Article 21 of the Constitution.

The Supreme Court had observed in June that the question is not of waiver of complete interest for entire moratorium period but it is limited only to interest charged on interest by banks.

The RBI’s circular on personal loan restructuring says that the resolution plans may include rescheduling of payments or granting of moratorium, based on an assessment of income streams of the borrower, subject to a maximum of two years.