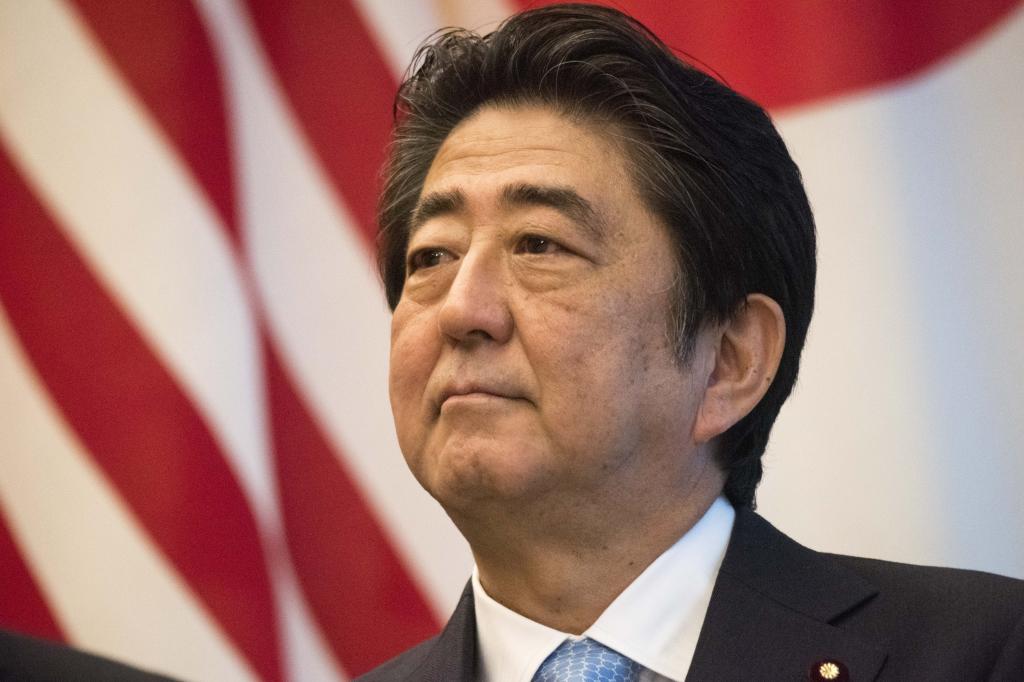 The leader of the Liberal Democratic Party  will almost certainly become prime minister because of its majority in the lower house of parliament, replacing Shinzo Abe who on Friday said he was stepping down for health reasons.

Public broadcaster NHK said the contest was likely to place around September 13 to 15. Japanese media saying it would be held on September 14.

Chief Cabinet Secretary Yoshihide Suga has indicated he intends to run for leadership of Japan’s ruling party, a source said on Monday, soon after a report emerged that he had won the backing of one of the party’s most powerful factions.