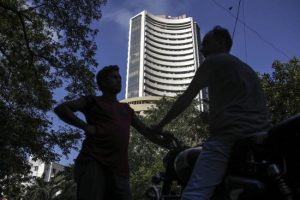 Indian shares scaled near four-month highs on Friday, as upbeat data from the United States and China outweighed concerns about surging domestic cases of the novel coronavirus, while Reliance Industries climbed after Intel invested in its digital unit.

Broader Asian markets were supported by data that showed China’s services sector in June expanded at the fastest pace in over a decade, and a better-than-expected jump in U.S. nonfarm payrolls.

Shares of Cadila Healthcare Ltd rose as much as 4.6% after getting an approval from Indian regulators to begin human studies for its COVID-19 vaccine contender.