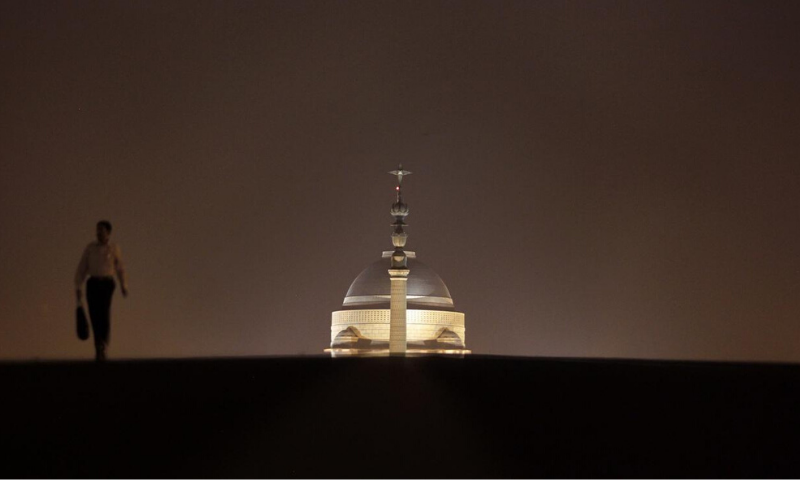 About 500 people entered self-isolation in staff quarters of India’s presidential palace on Tuesday, and Pakistan’s prime minister was due to be tested, as the coronavirus spreading through South Asia hit the heart of the region’s governments.

Afghan President Ashraf Ghani and his wife tested negative for the coronavirus, his spokesman said, after at least 20 palace officials were infected last week. In Pakistan, Prime Minister Imran Khan will undergo testing after it was confirmed that the head of the country’s biggest charity organization, Faisal Edhi, whom he met last week, had contracted COVID-19.

In India, the alarm was raised at President Ram Nath Kovind’s residence in Delhi after the daughter-in-law of a sanitation worker living in employee quarters tested positive. Neither Kovind, 74, nor his aides would self-isolate as they would not have come into contact with lower-level workers, officials said. The president has a mostly ceremonial role.

The families of palace workers living in 114 apartments on the grounds were ordered to stay inside, and seven members of the sanitation worker’s family were moved to quarantine.

India’s 1.3 billion people have been ordered to remain indoors for 40 days under a nationwide lockdown to slow the spread of the virus.

Indian authorities have confirmed 18,984 cases of COVID-19, including 603 deaths, a low toll compared with Western countries with much smaller populations, though officials say a lack of testing may mean many more cases have not been reported.

An employee of India’s parliament has also tested positive, but did not come to work, an official said. The administrative wing of the legislature reopened on Monday as part of a staggered exit from the lockdown.