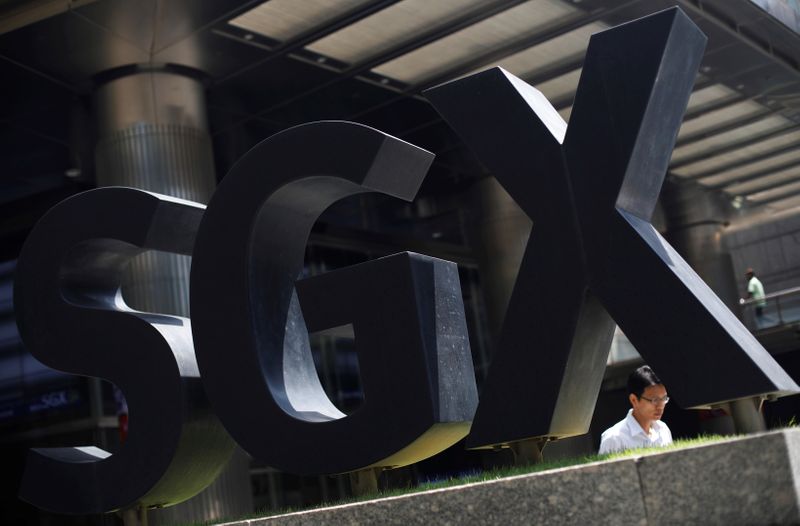 Asian shares paused for breath on Tuesday following a surge sparked by speculation Beijing is trying to orchestrate a major domestic bull run to support an economy hit by the coronavirus and a standoff with Washington.

MSCI’s broadest index of Asia-Pacific shares outside Japan was last down 0.25%, a seemingly inevitable correction after sharp gains of 7% in just five days that took it to a 4-1/2-month high.

Japan’s Nikkei gave up 0.7% while U.S. stock futures shed 0.3% in Asia after hefty gains on Monday in the wake of surging Chinese shares.

Analysts say jawboning by the Chinese government through a state-sponsored journal on the importance of “fostering a healthy bull market” is spurring the buying binge in mainland Chinese shares.

Bluechip CSI300 index of Shanghai and Shenzhen shares, which had gained more than 13 in the past five sessions, gained another 1.7%, led by rises in tech sector.

“China is now trying to put all its resources on the semi-conductor and the IT sector so it can stand on its own feet in the area,” said Norihiro Fujito, chief investment strategist at Mitsubishi Morgan Stanley Securities.

“Given this whole project is likely spearheaded by (Chinese leader) Xi Jinping, the rally could have a long leg to go, even though it does feel a bit risky and could be prone to setbacks.”

Still, new coronavirus cases surged in several states, forcing some restaurants and bars to close again in a setback to the budding recovery, keeping gains in risk assets in check.

In the currency market, the Chinese yuan made headway, hitting its highest levels in nearly four months. The renminbi rose 0.1% to 7.0115 per dollar.

Other major currencies were little changed, with the yen flat at 107.37 to the dollar and the euro unchanged at $1.1312.

The Reserve Bank of Australia is expected to hold its cash rate at 0.25% and make no changes to policy at Tuesday’s board meeting, leaving markets to focus on the accompanying statement. There will be particular attention on whether the central bank notes the Australian dollar’s rise.

Oil prices eased in tandem with the pullback in stocks.