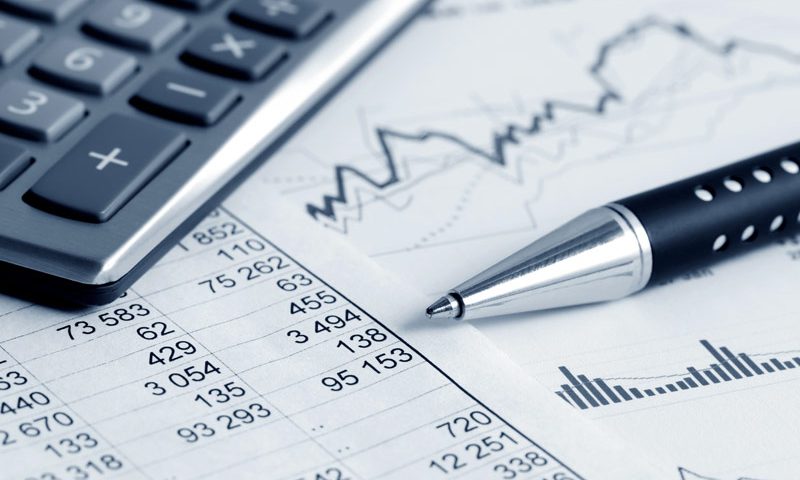 USD/CHF drops to 0.9985 during the early trading session on Friday. That said, the pair formed a bearish “Spinning Top” candlestick formation while taking a U-turn from 1.0000 round-figure.

Considering the pair’s repeated failures to provide a sustained run-up beyond 1.0000, coupled with bearish candlestick pattern, prices are likely declining towards the 200-day Simple Moving Average (SMA) level of 0.9950. Though, late-October high close to 0.9970 can offer an intermediate halt during the declines.

In a case where bears dominate below 200-day SMA, mid-November tops close to 0.9910 can return to the chart.

Alternatively, the pair’s successful rise beyond 1.0000 could target October high around 1.0030 whereas late-May peak close of 1.0100 might lure bulls afterward.