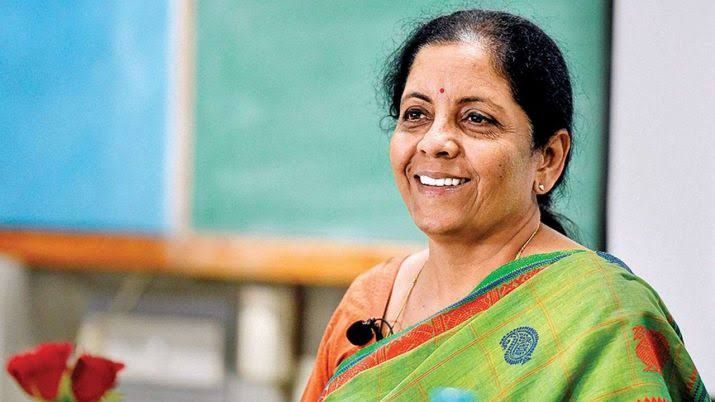 Finance Minister Nirmala Sitharaman announced that spectrum would be auctioned in 2022 to facilitate the rollout of 5G mobile services by private telecom operators. Despite this, the telecom sector is projected to contribute almost 27 per cent less in revenues to the government during FY’23 year-on-year.

This, coupled with an expected decline in dividend from the Reserve Bank of India (RBI), would result in a 14 per cent fall in non-tax revenues at Rs 2.7 trillion during 2022-23 compared to the Revised Estimates of Rs 3.1 trillion in the current financial year

Spectrum auction, along with licence fees from telecom operators, is expected to fetch almost Rs 72,000 crore for the government during the current financial year, which is 33 per cent more than the budgeted Rs 54,000 crore.

The government had announced a four-year moratorium on paying adjusted gross revenue (AGR) with effect from October, 2021. The moratorium is an optional scheme and the company that decides to avail of it will pay interest at the rate of the marginal cost of funds-based lending rate (MCLR) plus two per cent.

The deferment is basically on the payment of spectrum purchased in past auctions, excluding the auction in 2021.

Nayar said, “Given that moratorium was offered on spectrum and AGR payments, it is likely that the BE for FY’23 assumes some inflow of upfront payment towards the proposed 5G spectrum auctions.”

Bank of Baroda Chief Economist Madan Sabnavis said the telcos paid their dues this financial year because of which revenues to the government rose. However, because of AGR calculations, the payout would be less from the next financial year.

For instance, in December 2021, Bharti Airtel prepaid its entire liability of Rs 15,519 crore from its 2014 acquisition of 128.4 MHz spectrum. The move may help the company save around Rs 3,400 crore in interest expenses.

The dividend from the RBI, nationalised banks and financial institutions is pegged at around Rs 74,000 crore for FY’23, lower by 27 per cent compared to the expected in the current financial year.

Sabnavis said this may be due to the excess liquidity as the RBI’s net income falls as it sucks liquidity out.