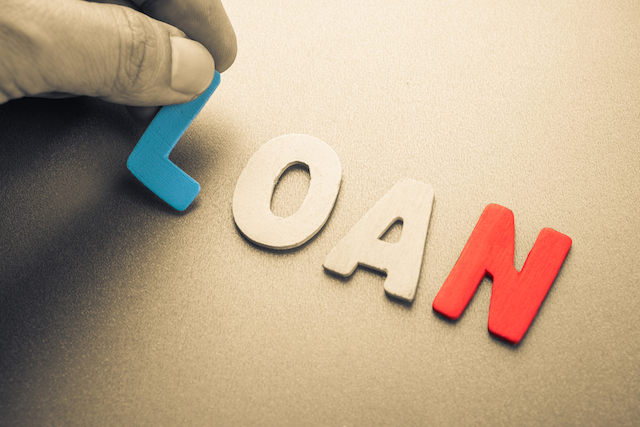 The state-owned banks lead the race in offering the cheapest interest rates on personal loans. Union Bank of India and Central Bank of India’s personal loan rate on a Rs 5-lakh loan with a five-year tenure starts at 8.9 percent. It is followed by Punjab National Bank (PNB) with 8.95 percent, as per data from BankBazaar.com.

While the rates seem relatively lower due to benign interest rates in the system, these are still higher than secured loans such as gold loans, where interest rates start at 7 percent, and top-up home loans. So, comparatively, personal loans are expensive as these are unsecured loans. These are best avoided unless you have exhausted all other options of raising funds, including loans against endowment insurance policies, employees’ provident fund (EPF), public provident fund (PPF), stocks, and mutual funds.

The Interest rate on personal loans for all listed (BSE) public and private banks considered for data compilation. Banks for which data is not available on their websites are not considered. Data collected from respective banks’ websites as of March 25, 2021. Banks are listed in ascending order on the basis of interest rate, that is, the bank offering the lowest interest rate is placed at the top and highest at the bottom. EMI is calculated on the basis of the interest rate mentioned in the table for a Rs 5-lakh loan with a tenure of five years (processing and other charges are assumed to be zero for EMI calculation).

Interest and charges mentioned in the table are indicative and may vary depending on these banks’ terms and conditions. You, as a borrower, might be charged a much higher rate if your credit score is low or if the bank’s credit assessment team perceives you as a risky borrower, depending on several factors such as your income and profession.
Interest RatePersonal LoanPL