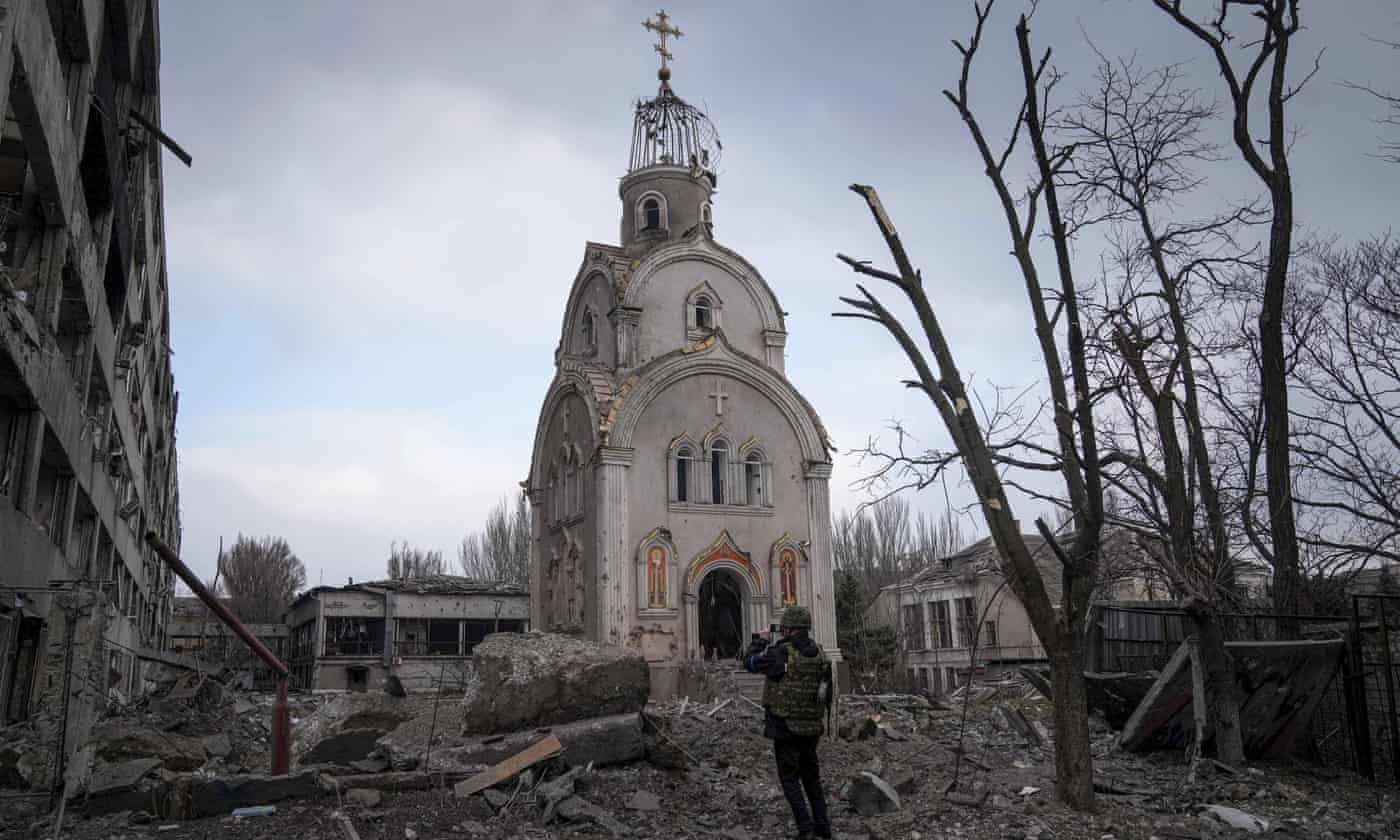 Britain’s defense ministry says Russia continues to pound Chernihiv in northern Ukraine, despite Moscow’s claim to have scaled back its offensive around that city and Kyiv.

The Ministry of Defense says significant Russian shelling and missile strikes have continued.

It said on Thursday that Russian forces continue to hold positions to the east and west of Kyiv despite the withdrawal of a limited number of units.

Heavy fighting will likely take place in the suburbs of the city in the coming days.

The UK intelligence update also said heavy fighting continues in the southern port of Mariupol, which has been besieged by Russia for weeks, but that Ukrainian forces remain in control of the center of the city.