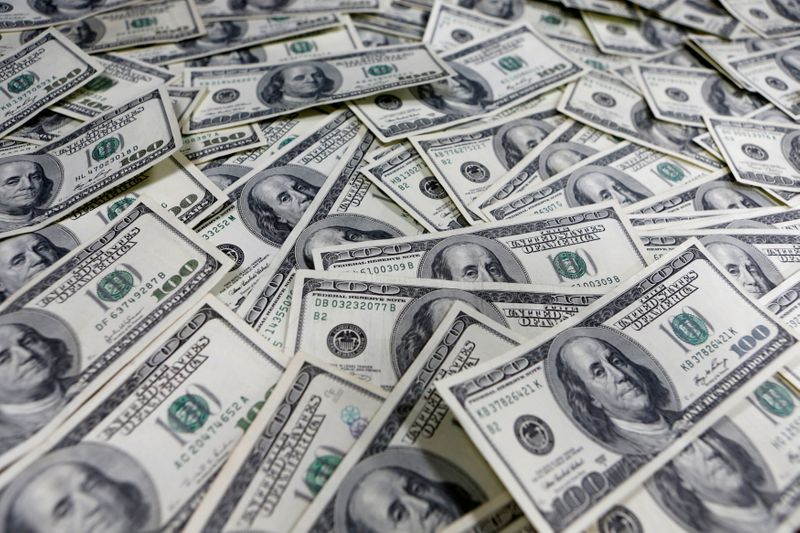 The White House on Sunday said it was restricting travel from Brazil to the United States, two days after the South American nation became the world’s No. 2 hotspot for coronavirus cases.

The travel ban was a blow to right-wing Brazilian President Jair Bolsonaro, who has followed the example of U.S. President Donald Trump in addressing the pandemic, fighting calls for social distancing and touting unproven drugs. The Brazilian president’s office did not respond to a request for comment.

“The U.S. maintains a strong partnership with Brazil and we work closely to mitigate the socioeconomic and health impacts of COVID-19 in Brazil,” the U.S. Embassy in Brasilia said in a statement.

The new restrictions come into force on May 28, the embassy said, prohibiting most non-U.S. citizens from traveling to the United States if they have been in Brazil in the last two weeks. Green card holders, close relatives of U.S. citizens, and flight crew members, among select others, would be exempt.

Brazil’s foreign ministry called it a technical decision in the context of “important bilateral collaboration” to fight the COVID-19 pandemic, highlighting U.S. donations of $6.5 million and a new White House promise of 1,000 respirators.

White House Press Secretary Kayleigh McEnany said the new restrictions would help ensure foreign nationals do not bring additional infections to the United States, but would not apply to the flow of commerce between the two countries.

The U.S. Food and Drug Administration warned last month about using the drug to treat the COVID-19 respiratory disease caused by the novel coronavirus, citing “reports of serious heart rhythm problems” in patients receiving the medicine.

Bolsonaro’s insistence on the drug’s potential and defiance of state isolation orders pushed out two health ministers in a month, both trained doctors. The acting head of the Health Ministry, an army general, issued guidelines this week to expand the use of the drug in coronavirus cases.

Brazil’s Health Ministry raised its tally of confirmed cases by 15,813 on Sunday to 363,211 cases, second in the world behind the United States, with more than 1.6 million cases.

Brazil’s death toll, which often slows over the weekend due to reporting delays, rose by 653 confirmed fatalities on Sunday to 22,666 dead in total, well behind nearly 100,000 U.S. deaths.