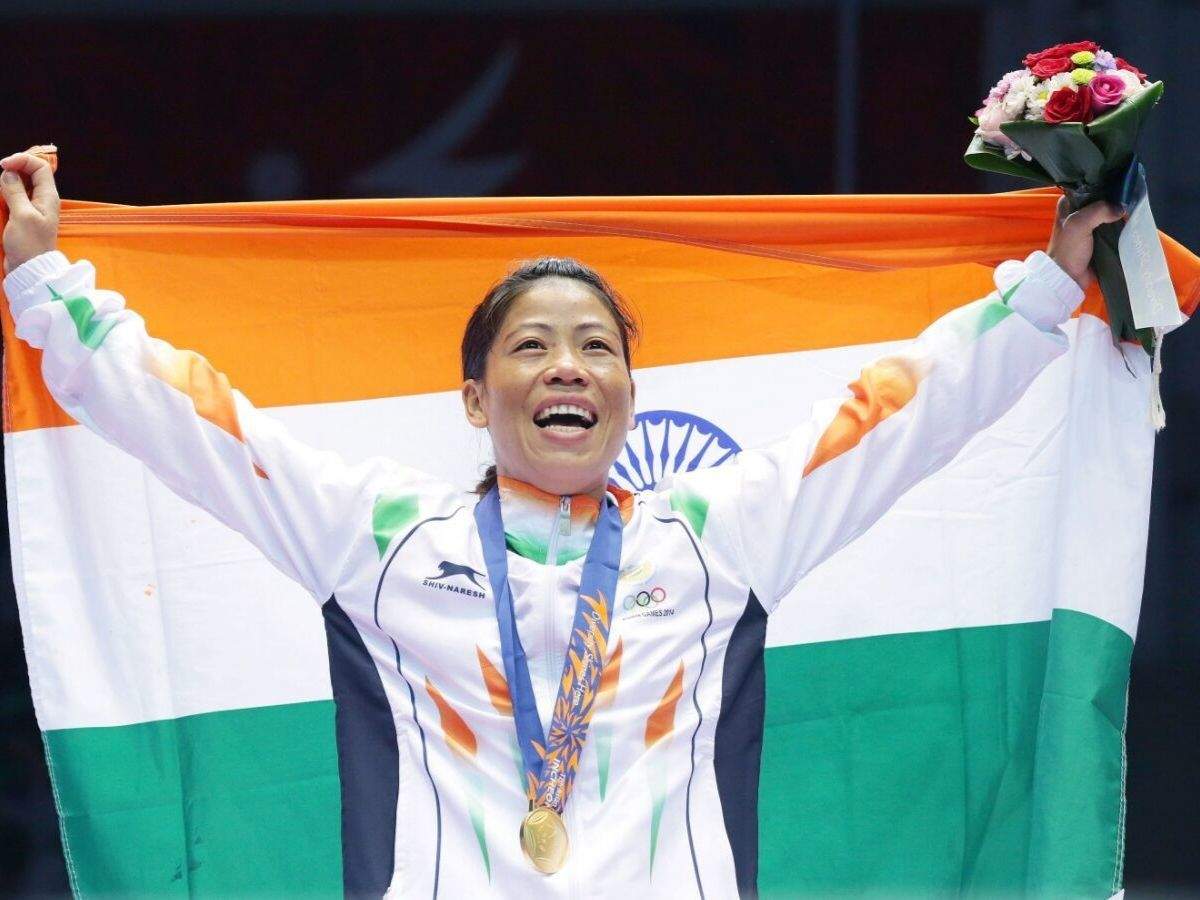 It was a mixed day for the Indian contingent at the Tokyo Summer Olympics on Sunday. Iconic boxer MC Mary Kom, 38, beat her 23-year-old opponent from over Dominican Republic, Miguelina Hernandez Garcia, to power her way into the pre-quarterfinals after a superb tactical victory in the 51kg category.

PV Sindhu, the sixth-seed shuttler in the world, beat her 58th ranked opponent Ksenia Polikarpova 21-7, 21-10 with significant ease to sail into the second round of the Tokyo Games.

A major malfunction in her pistol cost Indian shooting ace Manu Bhaker dearly as she lost nearly 20 minutes during her qualifications, leading to a heartbreaking exit from the women’s 10m air pistol event at the Tokyo Olympics here on Sunday.

When the technical snag — the pistol’s cocking lever broke down — happened, she was to take 44 shots in 55 minutes.

Australia thrashed India 7-1 in the group stage encounter to retain their place on top. The world’s number one side literally toyed with India, scoring at will in each quarter, with India scoring their solitary goal in the third.

Domino’s Pizza pledged free pizza for life to India’s silver medallist Saikhom Mirabai Chanu, after the champion said she wished to eat pizza after her feat at the Tokyo Olympics.

The chain on Saturday also delivered pizzas to her family to celebrate Chanu winning the silver medal for India.

India’s lone gymnast at Tokyo Olympics, Pranati Nayak, failed to qualify for the All-Round finals of the Artistic Gymnastics competition here on Sunday. The 26-year-old from West Bengal recorded a total score of 42.565 over the four categories — floor exercise, vault, uneven bars, and balance beam — at the Ariake Gymnastics center.