Sonia Gandhi reaches out to CMs of West Bengal, Maharashtra and Jharkhand on GST compensation issue 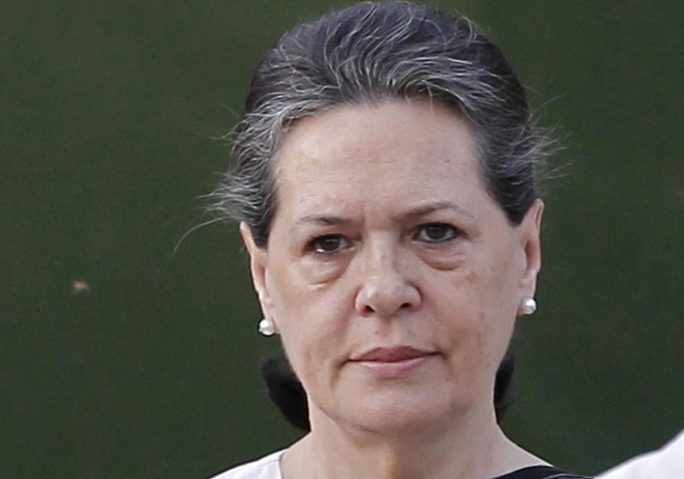 Congress president Sonia Gandhi on August 25 reached out to the chief ministers of West Bengal, Maharashtra and Jharkhand on the issue of compensation to states and would hold a meeting with them for evolving a collective stand at the August 27  GST Council meeting, sources said.

They said Gandhi will be holding the virtual meeting with Mamata Banerjee, Uddhav Thackeray and Hemant Soren, besides all four Congress chief ministers, to evolve a joint strategy for pressing the central government to grant compensation to states.

The GST Council would be meeting on August 27 to discuss the issue of grant of compensation to states for the loss of revenue due to the COVID-19 pandemic.

Finance ministers of all states are part of the GST Council, where the opposition chief ministers are expected to jointly demand from the government grant of 14 per cent GST compensation to them.

Gandhi would be holding the meeting on August 26 afternoon, the sources said.