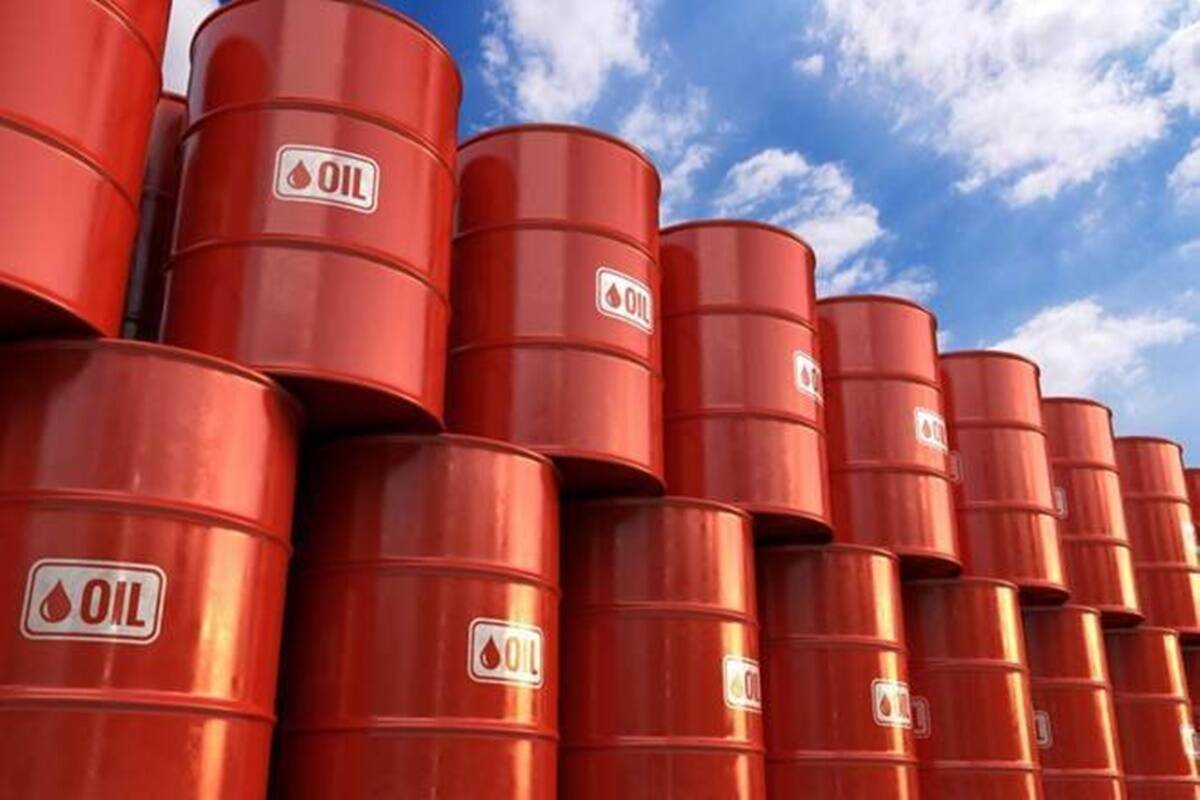 tensions in Eastern Europe and the Middle East.

Both benchmarks recorded their highest since October 2014 on Friday, $91.70 and $88.84, respectively, and a sixth straight weekly gain.

Major producers in the Organization of the Petroleum Exporting Countries (OPEC) and allies led by Russia, collectively known as OPEC+, have raised their output target each month since August by 400,000 barrels per day (bpd) as they unwind record production cuts made in 2020.

But they have failed to meet their production targets as some members have struggled with capacity constraints.

At its Feb. 2 meeting, OPEC+ is likely to stick with a planned rise in its oil output target for March, several OPEC+ sources told Reuters, as it sees demand recovering despite downside risks from the pandemic and looming interest rate rises.

Tensions between Russia and the West also underpinned crude prices. Russia, the world’s second-largest oil producer, and the West have been at loggerheads over Ukraine, fanning fears that energy supplies to Europe could be disrupted.

The head of NATO said on Sunday that Europe needs to diversify its energy supplies as Britain warned it was “highly likely” that Russia was looking to invade Ukraine.