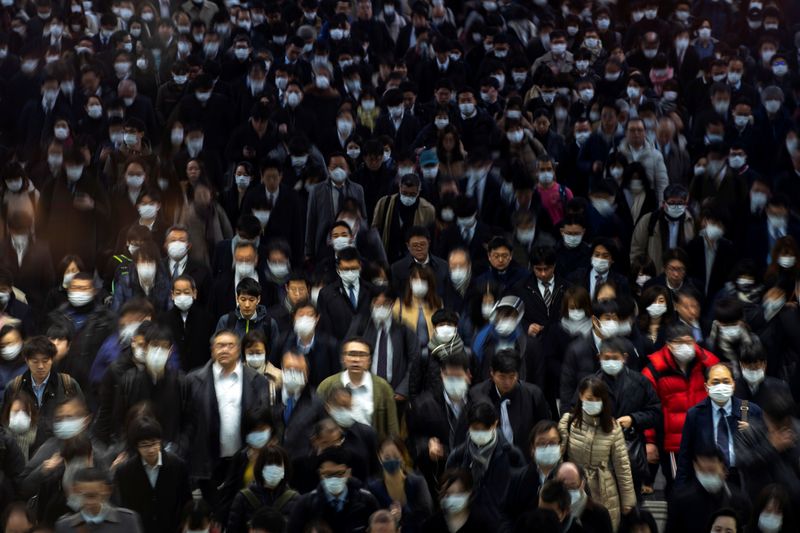 Japanese Prime Minister Shinzo Abe said on Tuesday his government was ready to deploy further fiscal stimulus measures if needed to protect the country’s already fragile economy from the negative effects of the coronavirus.

Abe, who has come under fire for his handling of the crisis, has pledged to focus over the next couple weeks on halting the spread of the virus in Japan, where the number of infections has almost reached 1,000. Twelve people have died.

The outbreak comes at a critical time for Japan, raising the specter of a potential second quarter of negative economic growth just as the country prepares to host the summer Olympic Games in July and August.

“We’ve already compiled a spending package to forestall various risks” funded by a supplementary budget for the current fiscal year ending in March and next fiscal year’s budget, Abe told parliament on Tuesday.

“We’ll scrutinise the impact of the coronavirus on the global and Japanese economies. If further steps are deemed necessary, we will take action without hesitation,” he added.

The government in December approved record budget spending for the coming fiscal year, part of which will be used to fund a $122 billion fiscal package to boost growth hit by the U.S.-China trade war and an Oct. 1 sales tax hike.