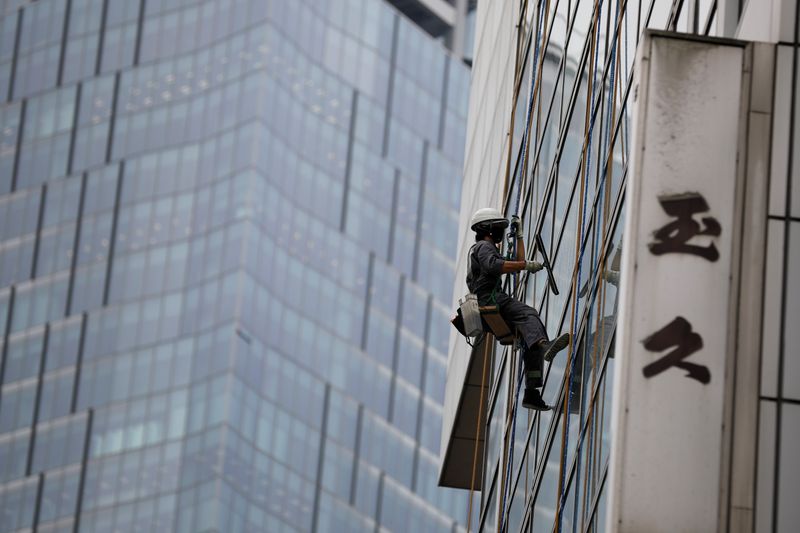 Japan will compile a fresh stimulus package worth $1.1 trillion that will include a sizable amount of direct spending to cushion the economic blow from the coronavirus pandemic, a draft of the budget obtained by Analyst showed on Wednesday.

The stimulus, which will be funded partly by a second extra budget, will be on top of a $1.1 trillion package already rolled out last month, putting the total amount Japan spends to combat the virus fallout at 234 trillion yen – roughly 40% of Japan’s gross domestic product.

The government’s 117 trillion yen ($1.1 trillion) in fresh stimulus, to be compiled on Wednesday, will include 33 trillion yen in direct spending, the draft showed.

To fund the costs, Japan will issue an additional 31.9 trillion yen in government bonds under the second supplementary budget for the current fiscal year ending in March 2021, according to the draft.

“We must protect business and employment by any means in the face of the tough road ahead. We must also take all necessary measures to prepare for another wave of the epidemic,” Prime Minister Shinzo Abe said in a meeting with ruling party lawmakers on Wednesday.

Government officials have said the new package will include steps such as increased medical spending, aid to firms struggling to pay rent, support for students who lost part-time jobs, and more subsidies to companies hit by slumping sales.

In the second extra budget, the government will also set aside 10 trillion yen in reserves that can be tapped for emergency spending, the draft showed.

In the meeting with ruling party lawmakers, Abe said the government will separately provide up to 140 trillion yen in financial assistance to firms hit by the pandemic.

Japan compiled a record 117 trillion yen stimulus package in April that centered on cash payouts to households and steps to cope with the immediate damage from the pandemic.

Given the widening fallout from the virus, Abe had ordered his cabinet to compile on Wednesday another stimulus plan funded by a second extra budget for the current fiscal year.

Japan’s economy slipped into recession for the first time in 4-1/2 years in the last quarter, putting the nation on course for its deepest postwar slump as the virus hurts businesses.