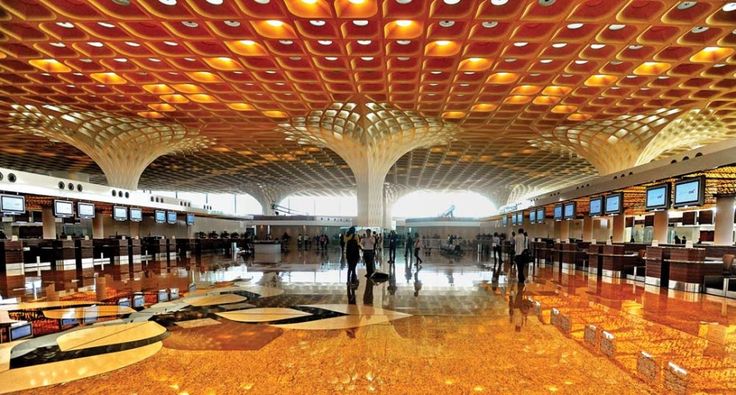 The Civil Aviation Ministry on March 8 announced that it will resume regular international flight operations from March 27.

“After having recognized the increased vaccination coverage across the globe and in consultation with the stakeholders, the Government of India has decided to resume scheduled commercial international passenger services to/from India from 27.03.2022, i.e. start of Summer Schedule 2022. The suspension of scheduled commercial international passenger services to/from India, thus, stands extended only up to 2359 hrs IST on 26.03.2022 and air bubble arrangements shall accordingly be extended to this extent only,” the ministry said in a statement.

The ministry further added that international operations shall be subject to strict adherence to Ministry of Health guidelines for international travel.

Earlier on February 28, the Directorate General of Civil Aviation (DGCA) extended the ban on regular international flights, until further orders. However, the DGCA said that the flights that are operational under air bubble arrangements, as well as international cargo flights, will continue to operate as scheduled.

The Scheduled international flight services have remained suspended in India since March 23, 2020. However, special international flights have been operating between India and about 35 other countries since July 2020 under air bubble arrangements. India currently has air transport bubbles with 40 countries, including Canada, France, Germany, United Arab Emirates, the United Kingdom, and the US.

Despite trying to resume the international commercial flight operations, the aviation ministry postponed its plans following the rise in omicron cases. On March 1, officials Say that an inter-ministerial committee of officials from the ministries of home affairs, health and family welfare, civil aviation, and the director-general of civil aviation (DGCA) will meet this week to take a call on lifting the ban on regular international flights.