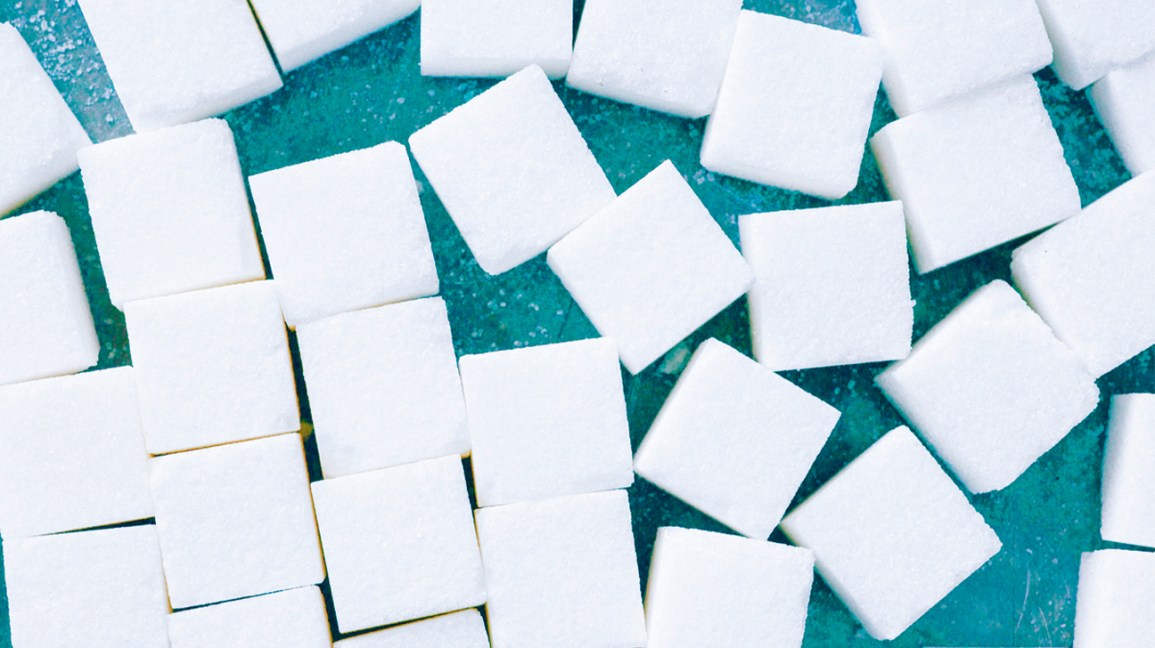 Indian mills have signed contracts to export 4.6 million tonnes of sugar in the 2021/22 marketing year without government subsidies, a leading trade body said on Monday.

The exports would allow the world’s second-biggest sugar producer to trim stockpiles, though it could weigh on global prices.

Mills have already dispatched 3.7 million tonnes since the start of the marketing year on Oct. 1, but in the past few weeks they have struggled to dispatch on time owing to scarcity of railway freight trains, the All India Sugar Trade Association (AISTA) said.

India could export 6 million tonnes of sugar in the current year, down from last year’s 7.2 million tonnes, after New Delhi discontinued its sugar exports subsidy, the trade body said.