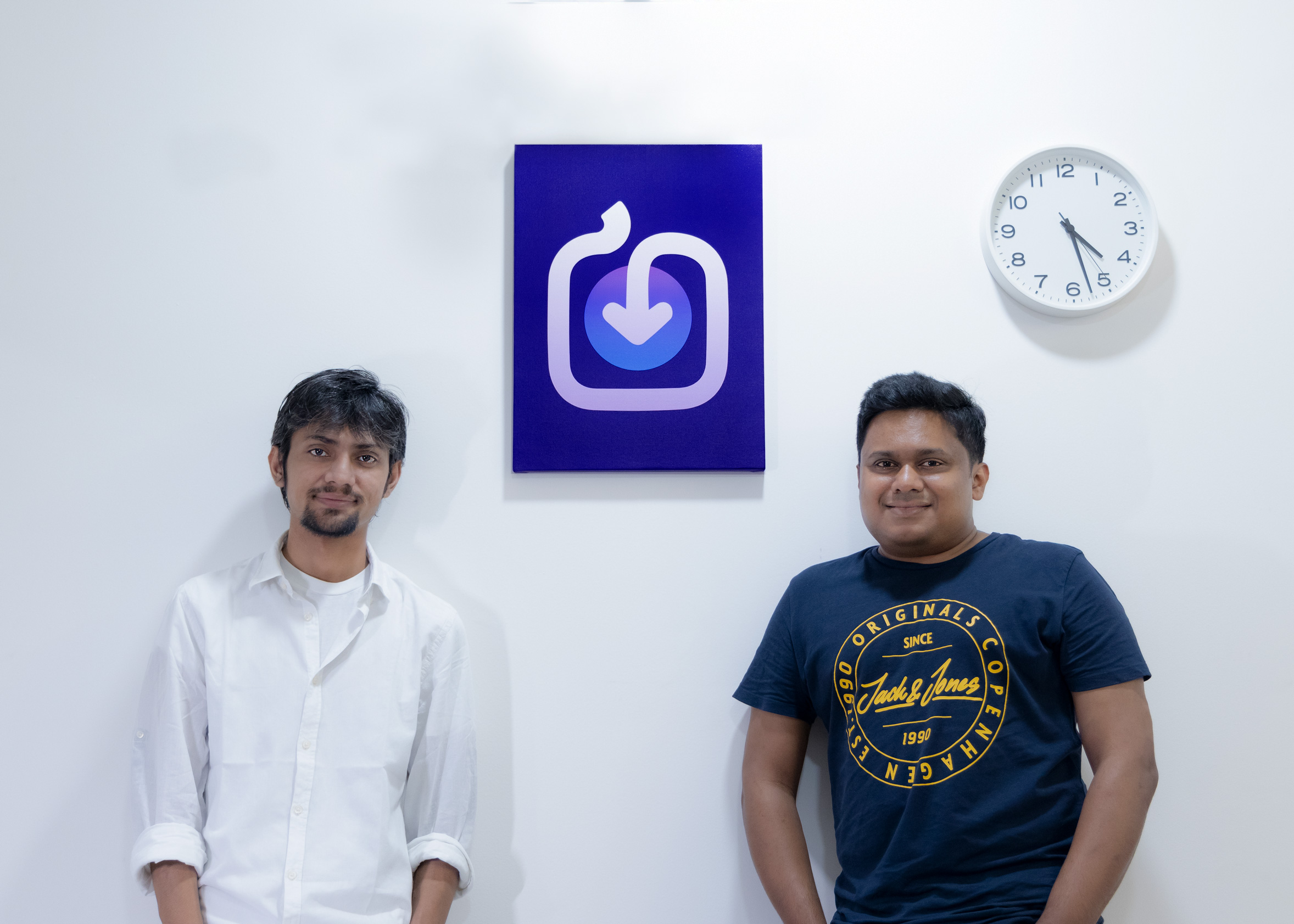 Savings and investment management platform Jar has raised $32 million in a Series A funding round led by Tiger Global, the company has said .

The round also saw participation from Rocketship.vc, Third

“We are helping people get comfortable with the idea of investing,” founder Nishchay AG said in a statement. “What we have found is that once people build familiarity with investments, they build a habit to invest more. A habit and discipline is clearly being formed and we see a jump of 20 percent in investments month over month by users.”

The funds will be used to expand the user base and eventually add offerings like savings and other financial services, including lending and insurance.

The round comes after the company raised $4.5 million in seed funding in August 2021, with the backing of Arkam Ventures, Tribe Capital and WEH Ventures.

Founded in June 2021 by Nishchay and Misbah Ashraf, the platform aims to encourage Indians to invest small amounts in gold and help them build their savings.

The Jar app saves a small amount each time a user makes a transaction. The app, which can be allowed to look at the transaction history, rounds up an individual’s daily spendings and puts some money aside as investment.

Users’ investments in digital gold is backed by physical gold of the same amount and they can choose to withdraw that much gold or liquidate their investments at any time. The company partners with Paytm and Safegold for helping users invest.

The platform has four million users and the app sees over 100 transactions a minute.

“Jar is bringing new users into the online investing space, starting with digital gold as the first product. We are bought into Jar’s mission of helping users build a daily savings habit, and we’re excited to partner with the team as they scale to millions of customers,” Alex Cook, Partner at Tiger Global, said.