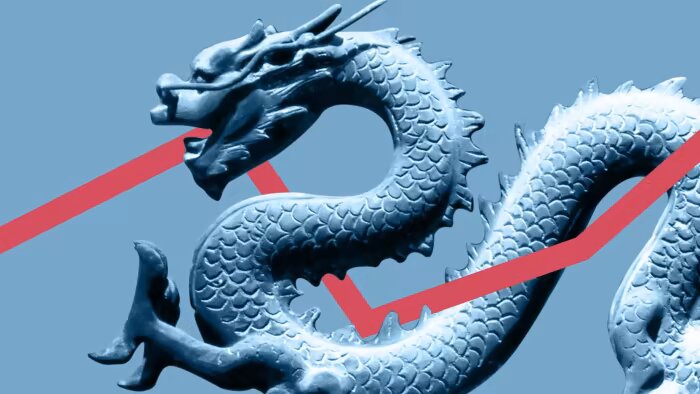 European stock markets edged higher Monday, with sentiment boosted by China’s decision to fully reopen its borders as well as stronger-than-expected German industrial production. At 03:45 ET (08:45 GMT), the DAX index in Germany traded 0.3% higher, the CAC 40 in France gained 0.2% and the FTSE 100 in the U.K. climbed 0.2%. European markets were boosted by the weekend’s news that China dropped its pandemic border controls, opening its perimeter that had been all but shut since the start of the COVID-19 pandemic. This is likely to result in a boost to the country’s economic activity, which would have a wider impact given China’s importance as a regional growth driver and as a key market for European exporters. Adding to the positivity was data released earlier Monday which showed that industrial production in Germany, Europe’s manufacturing heart, rose in November, bolstering hopes that the region’s widely anticipated recession may only be shallow. German statistics office Destatis said output rose 0.2% on the month, partially reversing a 0.4% decline in October. The previous month’s number was revised down, however, from an originally-reported 0.2% decline. However, gains are limited as the outlook still looks grim with four out of ten German companies expecting business to shrink in 2023, according to a survey by the German Economic Institute, released Monday. “The risk of a gas shortage in the 2022/23 winter season is no longer as present as it was in the summer of 2022, and energy prices have also retreated since then. However, they remain at a high level and production disruptions cannot be ruled out,” the German Economic Institute said.

The Eurozone Unemployment Rate For November is Due Later in the Session.

In corporate news, the banking sector is likely to be in focus this week as the main U.S. lenders start releasing their fourth quarter earnings. Ahead of that, AstraZeneca (LON:AZN) stock fell 0.9% after the U.K.-based drugs giant announced plans to buy U.S.-based clinical-stage biopharmaceutical firm CinCor Pharma (NASDAQ:CINC) in a deal valued at about $1.8 billion. Vodafone (LON:VOD) stock fell 0.5% after the British telecom group said it had agreed the sale of its Hungarian business to local IT company 4iG (BU:IGNY) and the Hungarian state for €1.7B (€1 = $1.0683). Oil prices rose Friday, helped by the news of the reopening of China’s borders, for the first time in three years, boosting the outlook for fuel demand growth in the world’s largest crude importer. Both Brent and WTI tumbled more than 8% last week, their biggest weekly declines at the start of a year since 2016, on global recession concerns. By 03:45 ET, U.S. crude futures traded 2.9% higher at $75.90 a barrel, while the Brent contract rose 2.8% to $80.77. Additionally, gold futures rose 0.6% to $1,880.45/oz, while EUR/USD traded 0.5% higher at 1.0696.