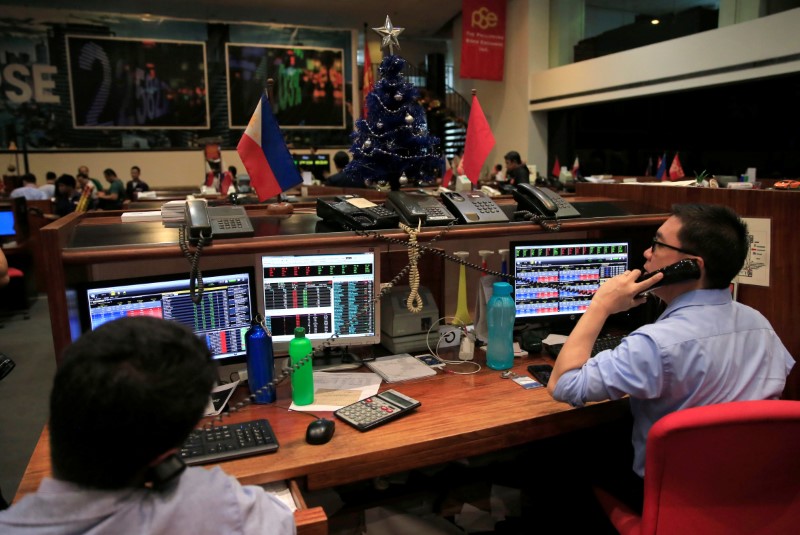 Additionally, U.S. crude futures traded 6.6% higher at $27.62 a barrel, after soaring 24% Thursday. The international benchmark Brent contract rose 5.8% to $30.12, after jumping 14.4% on Thursday in its biggest one-day gain since September.

This has prompted healthy gains in the oil & gas sector, a part of the market which has been hit hard by the slump in crude prices.

These moves followed U.S. President Donald Trump suggesting he may intervene in the price war between Saudi Arabia and Russia at an “appropriate time”.

U.S. crude and Brent have both collapsed about 40% in the last two weeks since talks between the Organization of the Petroleum Exporting Countries and its allies, including Russia, broke down, resulting in Saudi Arabia ramping up supply.

Yet, while market participants take stock of the many and varied plans to stimulate the global economy given the destruction wrought by the coronavirus pandemic, Deutsche Bank (DE:DBKGn) gave a timely reminder that times remain difficult.

The German bank warned Friday that the impact of the coronavirus outbreak may affect its ability to meet its financial targets. This is the first time that Germany’s largest lender has sounded the alarm on the outbreak.

Also in Germany, Siemens confirmed that it had 57 confirmed cases of Covid-19 among its workforce.

Economic indicators are thin on the ground in Europe Thursday, although the release of the Bank of England’s Quarterly Bulletin, at 8:00 AM ET (1200 GMT), may be of interest given the central bank’s surprise interest rate cut Thursday.