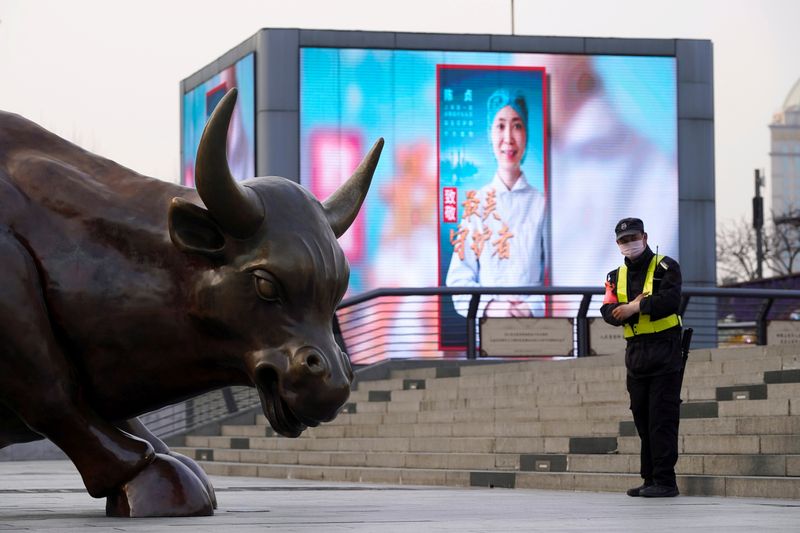 The dollar languished and just about everything else rose on Thursday, as markets took patchy U.S. economic data as a harbinger of ever more stimulus and brinkmanship on Capitol Hill as a sign that a deal on a new U.S. stimulus package is close.

Japan’s Nikkei index was steady and Asian currencies were on the march, with the Australian dollar gaining to around 72 U.S. cents, and the Korean won and Malaysian ringgit touching their strongest since March.

He said it was clear the global recovery is not a “V-shaped” rebound, but markets are focused almost completely on the help that fiscal and monetary policymakers are providing, even if the next U.S. government package is likely to reduce spending from current levels.

Top congressional Democrats and White House officials appeared to harden their stances on the new coronavirus relief plan on Wednesday, with few hints of compromise or that an unemployment benefit as generous as $600 a week could continue.

But investors interpreted Senate Republican Roy Blunt’s remark that “if there’s not a deal by Friday, there won’t be a deal,” as a sign there would be a compromise.

And in any case, plenty is on the way – with a modest selloff in the bond market after the U.S. Treasury flagged borrowing a gigantic $947 billion this quarter, about $270 billion more than it previously estimated.

The yield on benchmark 10-year U.S. government debt rose 3 basis points and was steady at 0.5445% on Thursday.

No changes are expected but some traders are looking for a dovish tilt in language.

Pricing expectations are at 0.05% (compared with a current rate at 0.1%), so some in the market are betting on a move.

In commodity markets, Brent crude inched back toward a five-month high touched overnight, rising 0.1% to $45.23 per barrel and U.S. crude was steady at $42.15 per barrel.