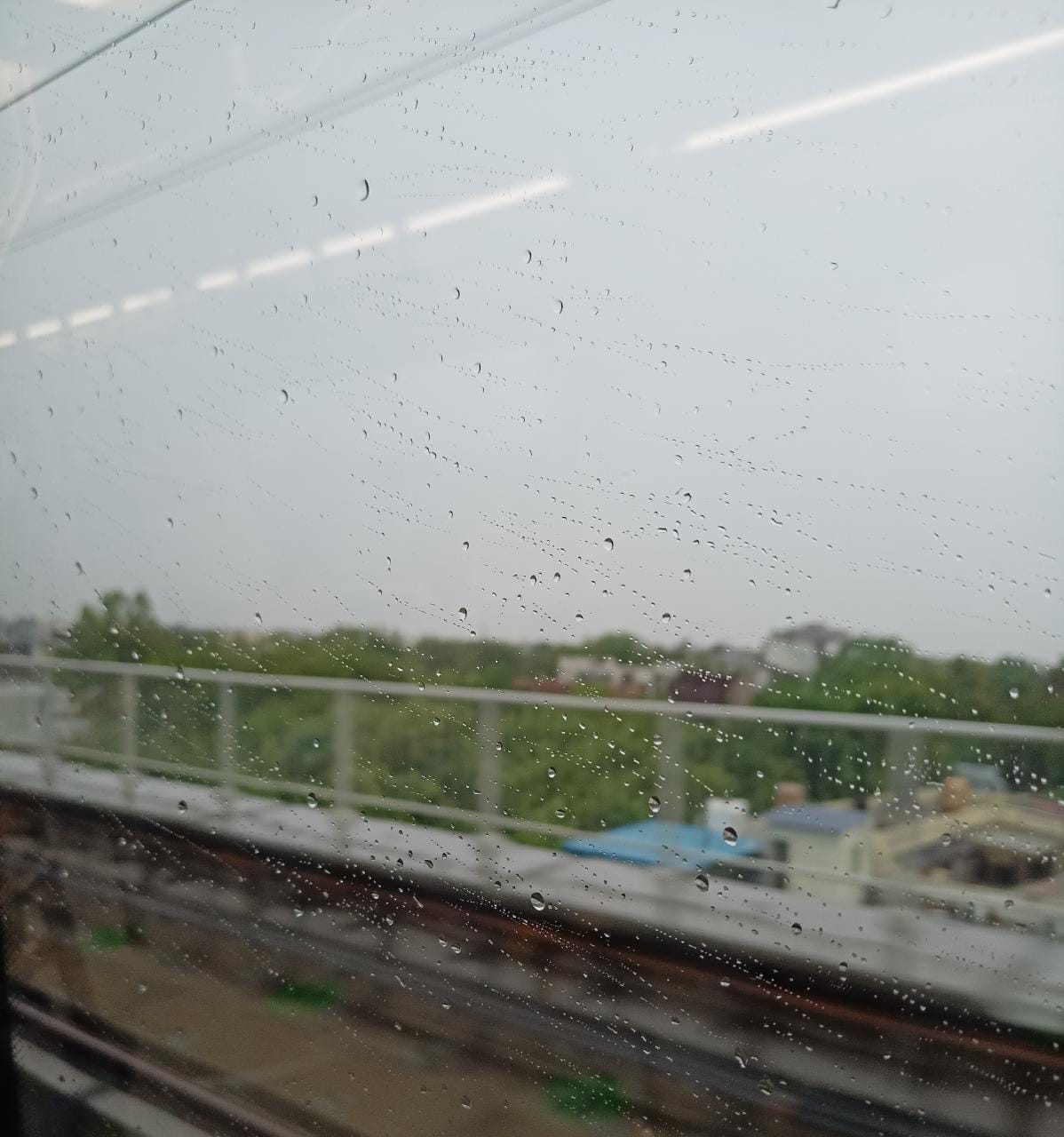 People in Delhi-NCR may get respite from high humidity today, as the weather department said the conditions are favorable for the advance of the monsoon over the national capital.

In another statement, IMD said, “Thunderstorm with light to moderate intensity rain and winds with speed of 20-40 Km/h would occur over and adjoining areas of isolated places of Delhi, North-East Delhi, East Delhi, NCR (Noida, Ghaziabad), Sonipat, Aurangabad, Palwal (Haryana).

Earlier, the IMD had given several dates for the monsoon to reach the parched city, including for Sunday, but it continued to miss its mark.

Due to unprecedented delay in monsoon, Delhi and its neighboring areas have reeled under near-heatwave conditions for over the last two weeks.

The continued delay in the arrival of monsoon has prompted Delhi’s regional weather forecasting division to revise its weekly projections too. In its earlier prediction, Delhi was supposed to see light to moderate rain, alongside thundershowers, which now has predicted only light rain and isolated thundershowers through the week.

This year, the rains were first predicted to make a record early march across the country, initially predicted to hit Delhi by June 13-15. But in the latter half of the month, the progress slowed down before it eventually stalled and entered a three-week break phase.