Condition of air pollution in Delhi very bad, dense smog shadow in many areas of the capital 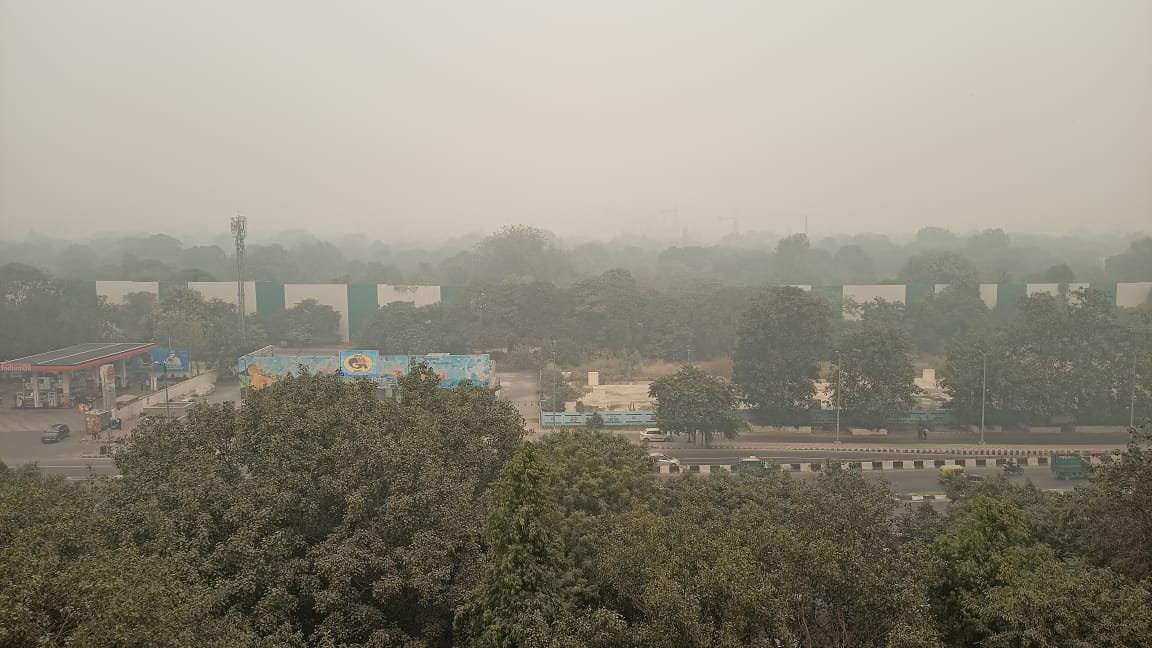 With a rise in the number of pollutants in Delhi, its air quality remains in ‘very poor’ category as Air Quality Index levels were at 333 as recorded by System of Air Quality and Weather Forecasting And Research (SAFAR) on Thursday morning.

On Wednesday, IMD’s head of environment monitoring research centre VK Soni on November 4 said that the AQI levels are likely to remain in the early end of ‘very poor’ category till November 5, after which there could be a marginal deterioration again.

The Central Pollution Control Board had recorded Delhi’s air quality as ‘very poor’ with AQI levels at 302.

Meanwhile, IMD said that the national capital is likely to witness temperatures at around 10 degrees Celsius through the week with thick covering of smog.