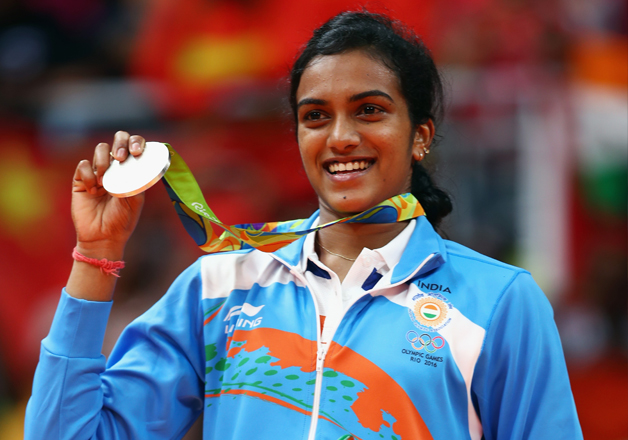 Sindhu, who has returned with medals from each of the big-ticket events such as the Commonwealth and Asian Games and the BWF World Tour Finals in the last five years, outwitted eighth seed He Bing Jiao of China 21-13 21-15. She had won a silver medal at the 2016 Rio Games.

“It makes me feel really happy because I’ve worked hard for so many years. I had a lot of emotions going through me — should I be happy that I won bronze or sad that I lost the opportunity to play in the final?” the 26-year-old said after the match.

“But overall, I had to close off my emotions for this one match and give it my best, my all, and (then) think about the emotions. I’m really happy and I think I’ve done really well. It’s a proud moment getting a medal for my country.”

Wrestler Sushil Kumar is the first and only other Indian to win two Olympic medals, following up his bronze at 2008 Beijing with a silver at the 2012 London edition.

Up against an opponent, who had beaten her nine times so far in the last 15 meetings, Sindhu showed great determination to outplay Bing Jiao with her aggression to scoop India’s third medal at Tokyo.