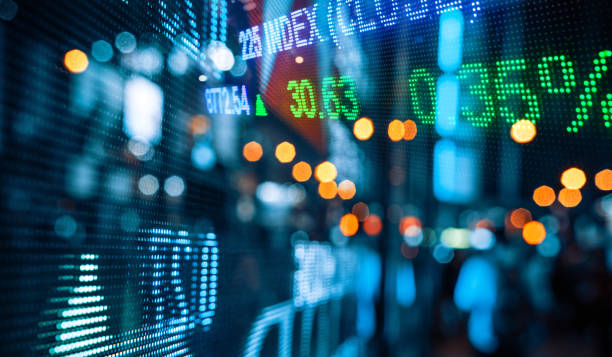 Market focus was squarely on the Federal Reserve, which is expected to hike interest rates by at least 7.5 basis points (BPS) at the conclusion of a two-day meeting later in the day. Markets are also pricing in the possibility of a 100bps. hike,  following hotter-than-expected U.S. inflation readings last week.

Asian stocks took a weak lead-in from Wall Street indexes, which plummeted as much as 1%  amid increasing concerns that the Fed could strike a more hawkish tone than expected today.

The U.S. Dollars rose to near 20-year highs, while Treasury yields  also surged in anticipation of the hike.

Focus will be on the central bank’s inflation and interest rate expectations for the remainder of the year. Markets are pricing the U.S. benchmark rate to end 2022 well above 4%, compared to a current upper end of 2.5%.

Regional markets have fallen sharply this year as the Fed began raising interest rates, limiting the amount of liquidity available to markets. Overheated U.S. inflation, which is well above the central bank’s target rate, is expected to keep interest rates elevated until well into 2023. 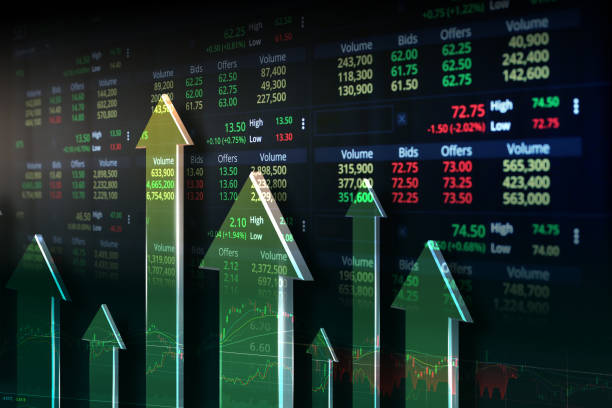 China’s blueship Shanghai Shenzhen CSI 300 index fell nearly 1%, while the Shanghai Composite  index lost 0.5% after the european chamber of commerce, a top industry group, raised concerns over the country’s viability as an investment destination in the face of continued COVID-related disruptions.

The industry group’s warning comes as a series of COVID lockdowns eroded China’s economic growth this year, and also disrupted activity for several foreign firms operating in the country.

The Chinese yuan  sank to an over two-year low on Wednesday.