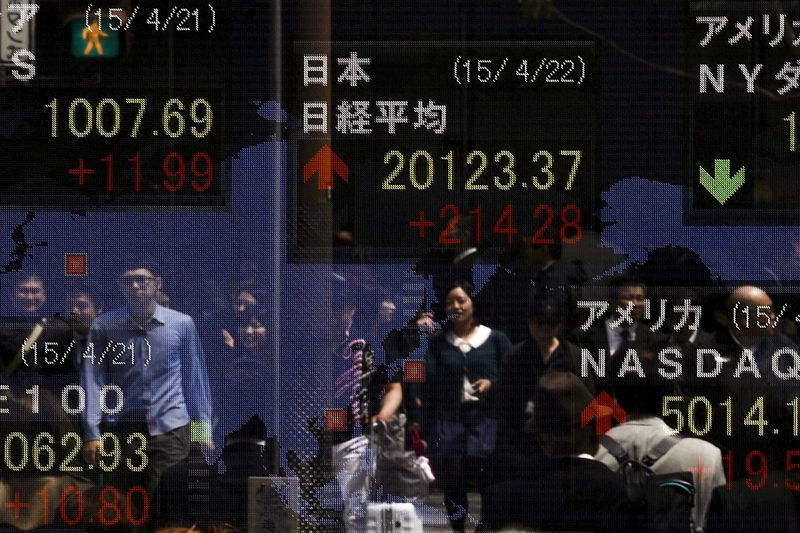 Asian markets were mixed on Wednesday morning, as Japanese stocks outperforming its regional peers following the release of data that showed the country’s exports fell less than expected last month

In Japan, provisional data released by the Ministry of Finance on Wednesday showed a 1% drop in exports year-on-year in February, less than the 4.3% predicted by analysts.

Stock markets continued to see saw but may find some support from fiscal stimulus being deployed by central banks.

In the U.S., as much as $1 trillion could be pumped into the economy, Treasury Secretary Steven Mnuchin said overnight. This could include direct payments to Americans not unlike the HK$10,000 ($1,288) that Hong Kong proposed last month to all permanent residents.

“It’s pretty clear that there is potentially more downside to come,” Henrik Johnsson, Deutsche Bank’s global co-head of capital markets, said. “This has much further to run and we’re only at the beginning of social isolation in Europe and the U.S., and the effects on the real economy are still to be felt.”